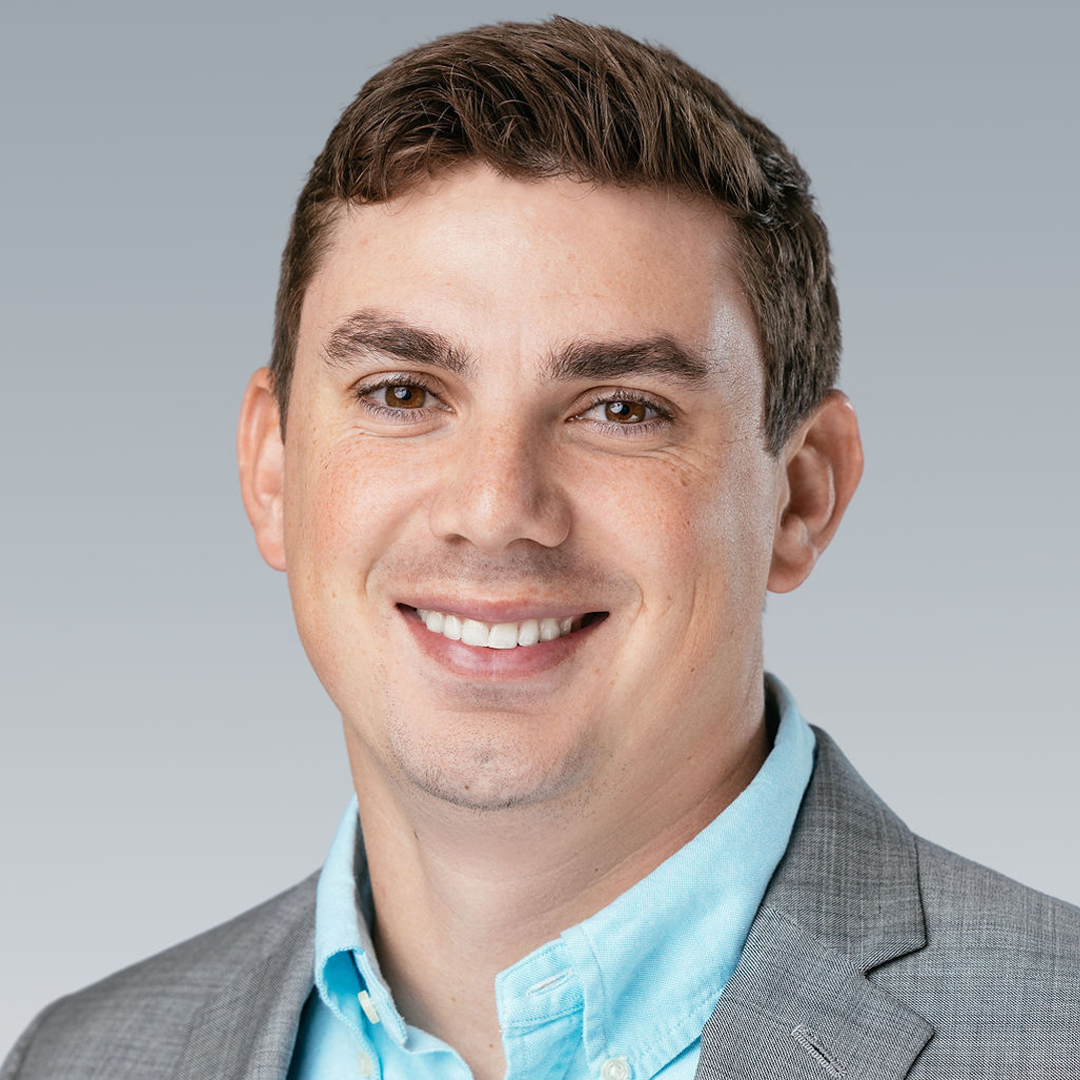 Nick joined the Abound Wealth Family in April 2022. Nick graduated from Brigham Young University – Provo with a degree in Economics and then worked in the consulting arm of Deloitte for two years. After seeing the world through the lens of a big 4 accounting firm he decided he wanted to make an impact at an individual and family level. Nick is out to make the world a better place and thinks that sharing sound personal finance advice is a beautifully simple way to do so. A resounding passion for people, service, and win-win situations led him to move his family across the country and join the Abound Wealth Team.

Nick was born in Provo, Utah but grew up in a small town on the Northern Arizona border called Page. After graduating High School, he served a two-year mission for the Church of Jesus Christ of Latter-Day Saints in a rural region of Guatemala. Once back stateside, he began his collegiate studies at BYU where he met his wife, Samantha. Nick and Samantha have a two-year-old daughter named Summer and are expecting another little girl in May of 2022. Nick and his family love to be outside. Camping, hiking, and playing tennis or pickleball are some of their favorite pastimes. 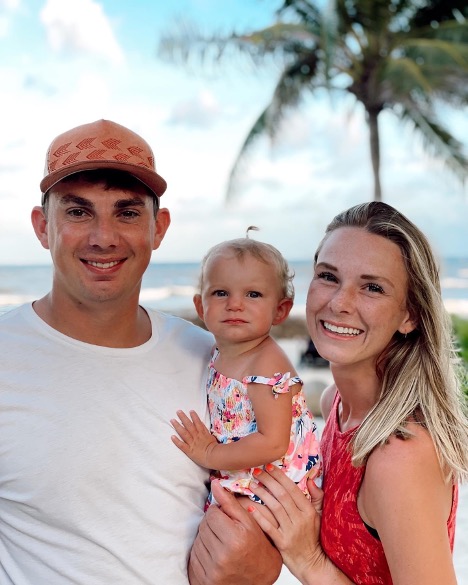 Things You Didn’t Know About Nick