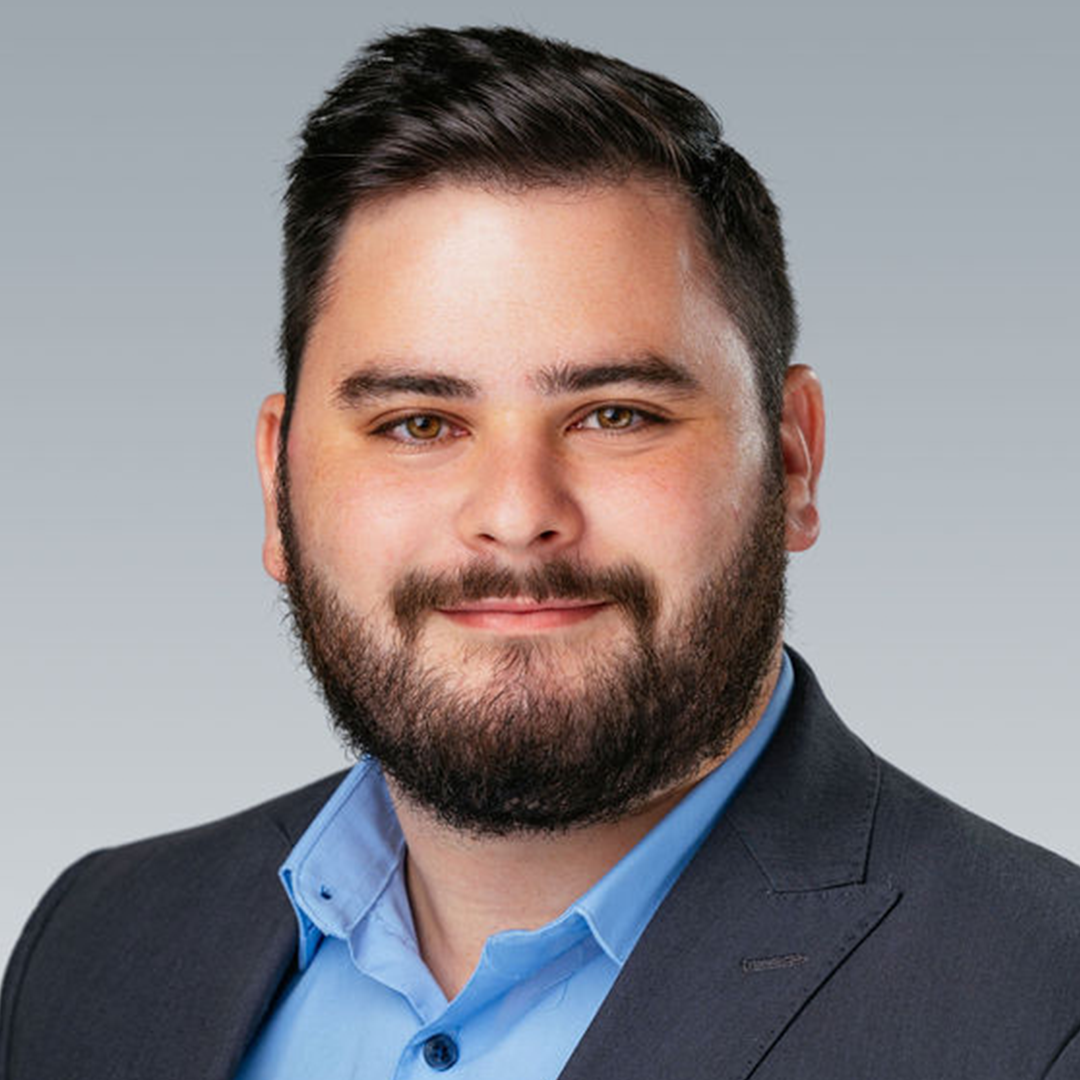 Yochanan joined Abound Wealth in June 2022 as a member of the Portfolio Reporting team. Having grown up in Jerusalem, he was required to serve 3 years in the Israel Defense Forces, which he spent along the Jordanian border. During that time, he self-educated himself in accounting and finance and discovered the Money Guy Show, which influenced his thoughts on personal finance.

After his time in the military, Yochanan moved to New York to pursue an accounting degree while working for a CPA as well as at a group home for individuals with disabilities. He later decided to pursue his passion in personal finance, relocating to Franklin, Tennessee with his fiancé Naomi. He has always encouraged his family and friends to make wise money decisions so they can reach financial independence, so it is only fitting that he now pursues his passion while working at Abound Wealth. Yochanan and Naomi enjoy hiking and traveling and are excited to explore the state of Tennessee. Things You Didn’t Know About Yochanan